Most Important Mistakes Which Must Be Avoided By New Android Developers 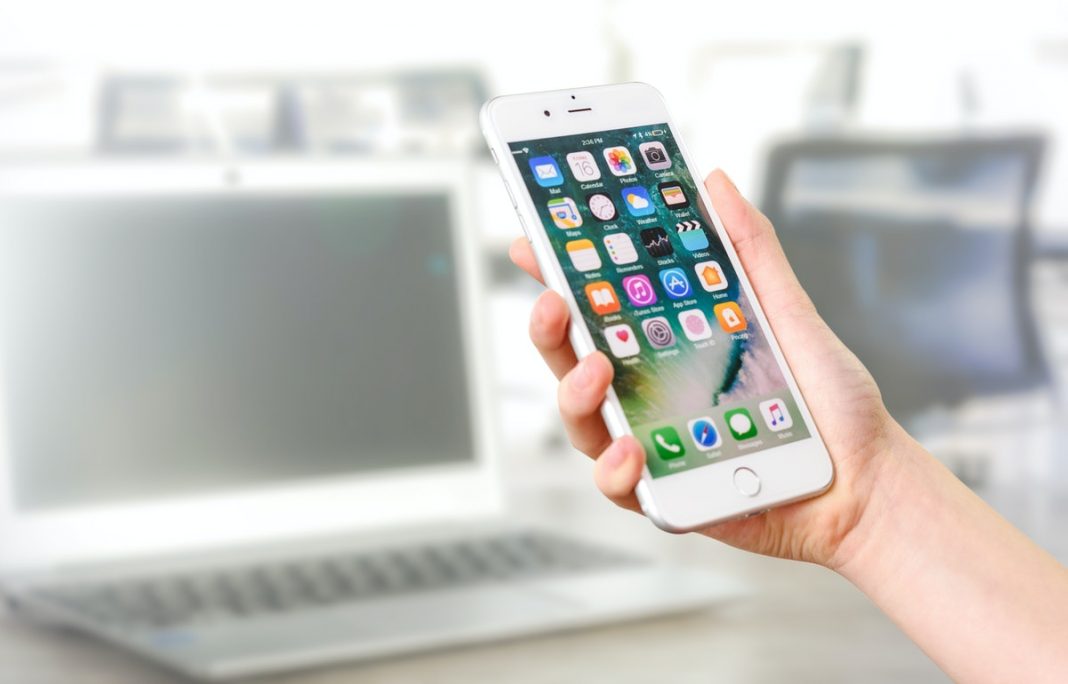 Day by day Android Market Applications are becoming more popular and there is a fierce competition between the Android Developers. In order to keep the quality maintained App developers are required to be so much careful in the development process, as these small problems can lead to many negative reviews.

Producing attractive and functional apps means expecting the difficulties caused by the Android operating system—and there is a need to do planning beforehand to avoid all such problems. 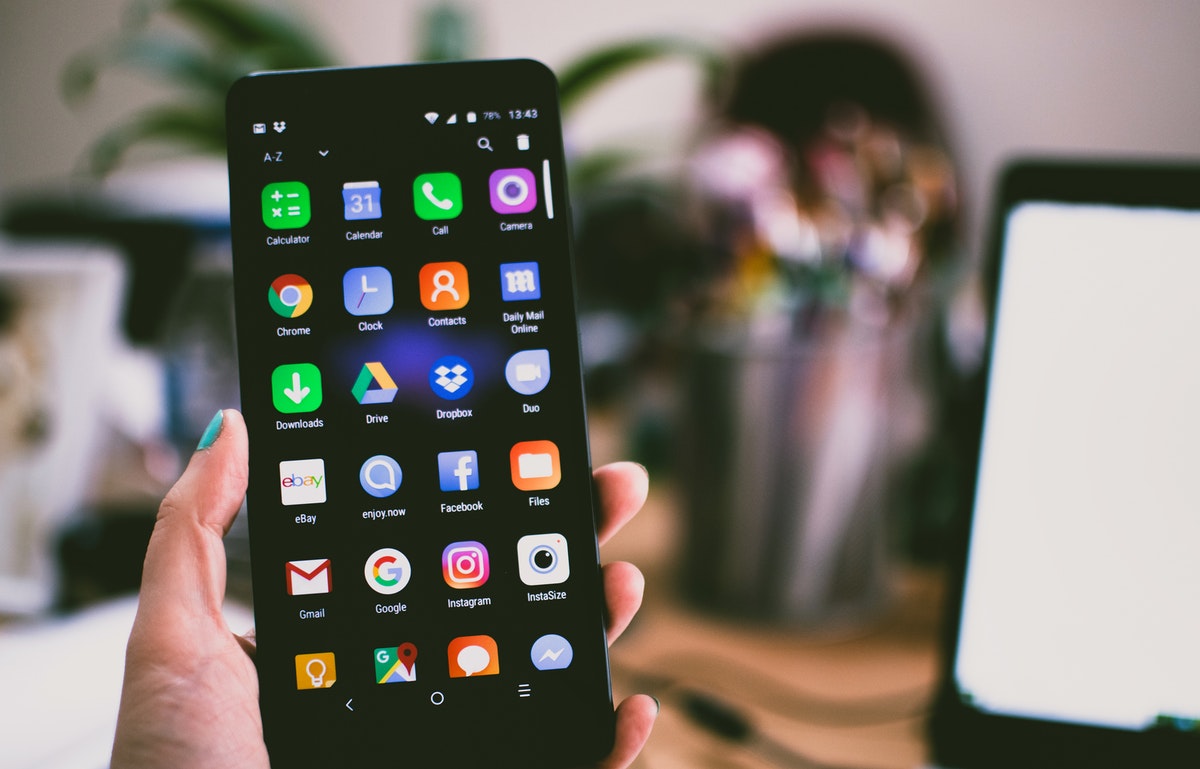 Here  we have mentioned  the mistakes that New Android developer Should Avoid while developing Android Apps.

Not understanding and going through Documentation of Android

Before developing a new App the Android App Developers must read the Android Documentation. With the help of Android Developer Website you can download much of the documentation through the SDK tools which is also available online. It is not just a Javadoc API reference. It also contains many guides, videos, training, tutorials and other material which are helpful for the creation of Android applications.

Avoid carry over UI elements from other platforms

If you copy the UI of another platform such as iOS, Android-brand followers may complain. The Android platform has its own particular feel and look. Check stock Android apps to get an idea of their most important UI elements. To get the better idea, how Android platform looks like also see  Google’s Android design guidelines.

Failing to acquaint Yourself with different tools of Android

The Android SDK is not just a library it is more than that. It possess a vast variety of  tools which help you in building apps. These tools will help you in designing the graphics and layouts of the applications. Others tools include command line tools that provide help in easy access to device hardware and emulators. While there are others which aids with profiling and performance tuning.

Using a Prototype as the Foundation for an Android App

Don’t build an App without thinking about the design of the code and project file layout.

Take the time in learning, experimenting, discussing with your team and think about what you really want to build and start from scratch. This will help in saving time, production quality code with simple future maintenance and help fighting frustration.

Your application should not use too many system resources, as it makes the system very slow and drain all of  the mobile’s battery. All you want to do is to make sure you are using system resources with full responsibility and not using them until you really have to.

New Technologies to Enhance Security in Your Business