How much do we know about the Health Benefits of Chocolate? 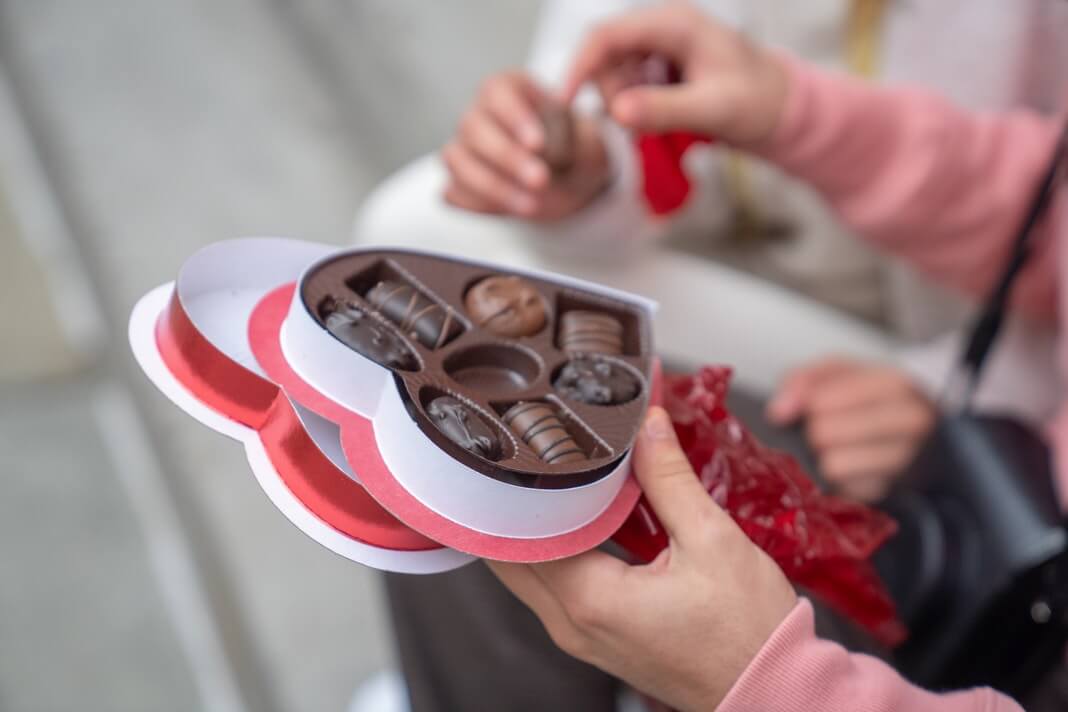 Chocolate is food, which we often lay hands on when we want to restore the good mood, but how much do we know about the health benefits of chocolate? 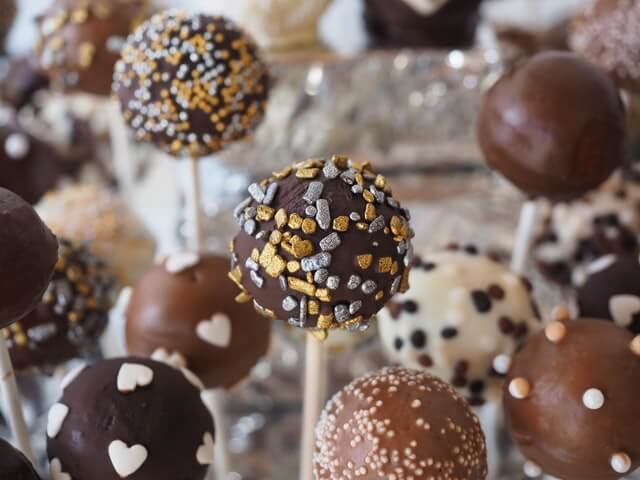 Chocolate in its original form was not in this form like we know it today.

Ancient civilizations, the Maya and the Aztecs were consuming chocolate as heated beverage. It did not contain sugar but possible additives like vanilla and chili.

It was brought in Europe by the Spanish conquistadors during the conquest.

Today’s chocolate is produced by mixing cocoa mass with the addition of greater or lesser amounts of sugar.

Cocoa mass is composed of different ratios of the cocoa and cocoa butter produced during fermentation and roasting cocoa fruit tree.

Dark (bittersweet) chocolate – by today’s standards contain a minimum of 60% cocoa or more.

Cooking chocolate – it is extremely bitter and is usually mixed with other ingredients in the preparation of meals. Due to the solubility and structure is very suitable for use in desserts.

Milk chocolate – we consume this kind of chocolate the most, on average, it contains 20% cocoa mass, while some better qualities contain up to 40%. It often contains even 50% sugar and sometimes with those of lower quality cocoa butter vegetable fat shall be replaced with the addition of different flavors.

White chocolate – actually is not considered as a real chocolate because it contains no cocoa but only cocoa butter which has added sugar, artificial flavorings and milk.

In addition to the sweet and irresistible taste, the thought of chocolate is often associated with weight gain and its high calorific value.

In order to avoid this, chocolate good for human consumption should contain at least 30% cocoa.

This means that the darker chocolate is richer with cocoa and contains less nutritional value than lighter ones.

In accordance with this the white chocolate contains the most fat and sugar. In addition, dark chocolate contain less negative components such as flavonoids, cholesterol and saturated fatty acids.

It also contains vitamin E, which has an important role in protecting the body’s cells. As a protective substance in chocolate states the magnesium that is credited for good nerves function, and iron which prevent anemia.

Theobromine is the main ingredient of cocoa chocolate which ensures good blood supply to the heart, regulate the nervous system and activates the secretion of urine.

Another significant alkaloid in chocolate is the caffeine.

Various studies have shown that eating chocolate reduces the risk of heart attack by 8% and arterial disease by 5%.

But regardless of the type and accessories, chocolate is typically high calorie food and should be therefore consumed in moderate amounts, preferably with less sugar but with a higher percentage of cocoa.

Daily is recommended (especially for the elders) to eat at least a piece of dark chocolate or cooking chocolate. Chocolate may be beneficial for stress and strengthening the immune system, acting like a antidepressant, but it can also be used as an aphrodisiac.

Even it is a food that is rich in fatty substances, it is very quickly digested. Regardless of the fact that chocolate contains anticaries substances, after each of its consumption is recommended to thoroughly wash the teeth in order to reduce the effect of sugar that helps the development of caries.

We often blame chocolate for many poor phenomenons in our body, such as acne, migraines, and rotten teeth.

But is it really chocolate the reason?

Scientific studies have shown that chocolate does not affect acne, but the main culprits for acne are usually sugars and amino acids which are rich in saturated milk chocolates (lighter ones). It is therefore recommended consumption of dark, bitter chocolate.

Also, chocolate with a higher cocoa content and less sugar, does not necessarily lead to caries because cocoa contains three substances (phosphates, tannins and fluoride) that kill bacteria.

However, chocolate contains tyramine in relatively small quantities, which if is present in the body in large amounts can trigger migraines.

So everyone has to determine for themselves how much chocolate can actually eat, if they suffering from a severe headache.

A small amount of chocolate helps concentration and enhances mental and intellectual abilities, while its eating before bedtime can cause insomnia.

The Mediterranean Diet has been ranked as the world’s best diet again in 2022.

MAGISNAT, ATLANTA TECH PARK-BASED SPIN-OFF, LAUNCHES THE PROJECT: “ONLY ART WILL SAVE THE WORLD”