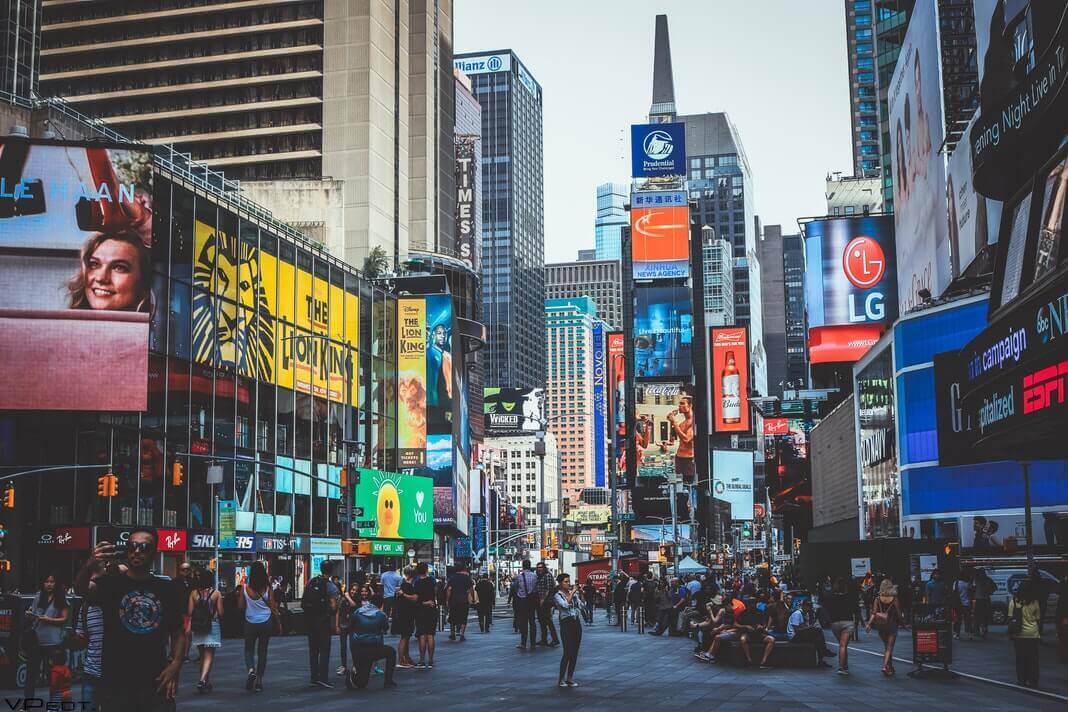 It is well known that when we mention New York, everybody immediately thinks of Wall Street, that Wall Street is the seat of the world’s financial capital, big business, and global multinationals.

Here we would like to tell you about what it means to start up small business in New York, and how to run a small company at the center of global capital?

Believe it or not, but the city of New York can also be described as a city of small business. More than 95% of small, and medium-sized enterprises are with less than 50 employees. If we go deep into the statistics, we can discover that more than half of them, are small businesses under 10 employees.

New York is truly a city of small entrepreneurs. This place is with incredible demand, and supply of everything. In a small area within 50 miles by size, we have the twelfth powerful city of the world economy.

It’s normally in such conditions to have a great competition, and many peoples are afraid of it, but this huge competition is actually an advantage. Simply in order to succeed, you just have to try, and to provide a quality product or service, and a huge New York market will swallow it.

One of the reasons for the incredible vitality of the economy of New York City, is that most of small entrepreneurs are newcomers, immigrants.

We ask ourselves why is this so?

In New York lives a lot of immigrants, and they are very well connected. We’ve heard of districts like Little Italy, and small Odessa.

The most difficult moment of arrival of a migrant in the new world is a startup, but there is always someone to help them, at least with advice. Probably the secret of success of immigrants, is that “They have nothing to lose”, because are starting from scratch.

Also, once they succeed in business, they are always prepared to help others who come. A highlight is the Jewish community, and that’s the reason why they are most successful.

There is a story that most of people are successful in New York. Success in the Big Apple, means that we are capable to start own successful small business or at least to have human qualities that allow us to quickly find a good and stable job.

In fact, the whole essence of success in such a dynamic market is a capability for quickly modifying.

Normally, we must be patient, persistent,  and willing to accept the job, an occupation that is most profitable at the moment.

In a regulated socioeconomic system, there are no shortcuts to success. In New York, there are 50,000 police officers, as many court officials, and at least twice as many lawyers. Those who are rushing, mostly finish either in prison or on the bottom of the Hudson River with concrete shoes.

Anyone who has ever been in small business will ask, how is going debt collection in New York?

There is the possibility to call the client, and to ask him when he will pay the invoice, ant to find out that he is bankrupt. Wholesale market brings its own risks, but in most cases people are paying their bills on time.

The market economy means that if you expect to pay, you have to pay on time. It’s kind of part of the business culture, like the culture of life, it means that we throw our trash in containers, and not in the common entrance of the building in which we live, and expect the same from our  neighbor.

It also has to do with the notion of time. The famous story is that New York is a city where everything is fast. Actually, it means that we should appreciate, and respect our, and other people’s time.

In this city time is money, in the true sense of the word. Fortunately there is enough money in all directions, so that the compensation (as we understand it) is wasting time, just is not worth it.

At the end business in New York is a challenge and adventure, but at the same time, the mill wheel which mercilessly grinds all participants, and relentless race for money. It’s a well know business center  with cruel capitalist system that has no mercy for losers.

However, for many, New York is the place to show and prove, to make money, and then to retire with their family in the distant suburbs, or somewhere in the American Midwest (Midwest).

The problem is that if we have not succeeded as youth, old age probably will not even wait. New York is a place where the American dream is realized, or ends in a cardboard box on Park Avenue.

How does the opening of a small company in New York?

20 years ago a young man found him himself with the goal to open a small company, in a municipal building in Manhattan. He expects there to spend the whole week in the long lines, and surprisingly, the vast hall of the counters was almost empty.

He walked over and asked what he should do.

Without a word they gave him a one-page form to fill out: first name, last name, company name, phone number, and type of activity.

When he came back with filled form, just heard a seal and the clerk who asks him $ 20.

He asked the clerk, what to do next, where to go? The answer was “It’s over, you need to open a bank account, and to make your business”.

All in all, the whole procedure lasted for as long as you need to read this short paragraph.