Why Medications Should Not Be Taken With Alcohol Drinks? 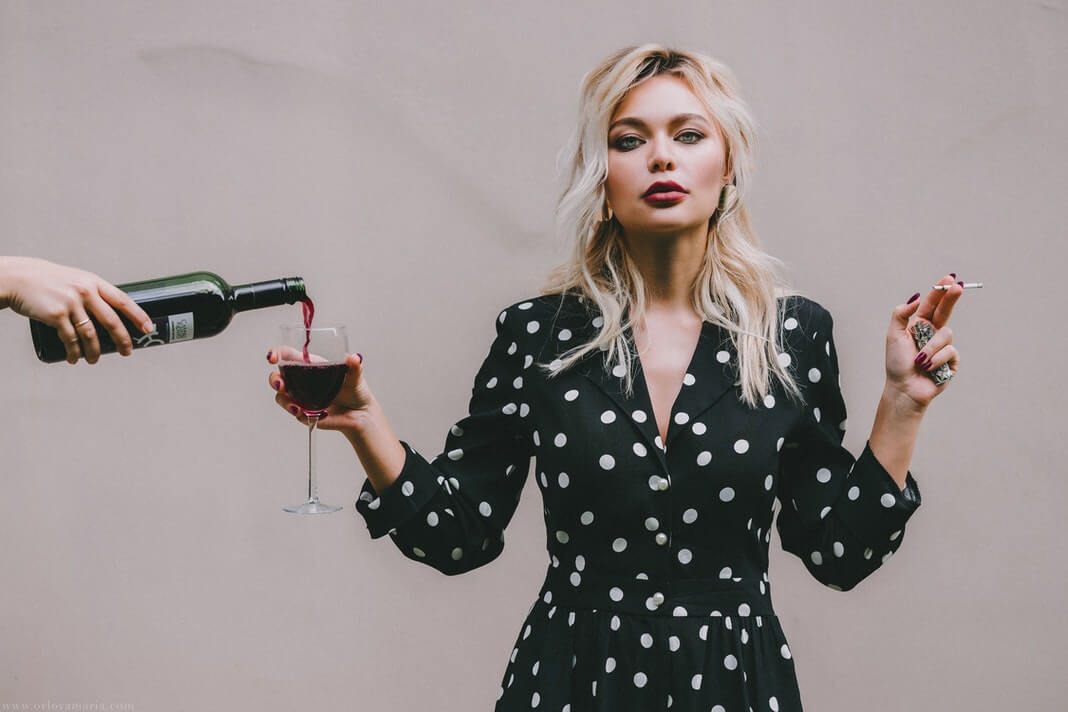 Alcohol in combination with medications brings a series of unforeseen risks, because easily comes to interaction.

Such interactions are unfavorable, even with temperate alcohol intake undesirable effects of drugs are strongly expressed and can be dangerous, and cause worsening of disease or even death.

Human response to alcohol depends on the age, sex, the frequency and quantity of alcohol consumed.

It is known that at the older people’s metabolism, alcohol is less degraded and considering the fact that they are often taking multiple medications at the same time, the risk of developing the interaction between alcohol and medications is greater.

Also, it is well known that women are more sensitive to alcohol than men, because their bodies contain a smaller amount of water than the body of a man, and with the same quantity of alcohol the concentration of alcohol is greater in women’s blood.

Even small amounts of alcohol can be dangerous to drive or operate machinery, but in combination with medications can significantly reduce the ability to drive and use machines.

When applying the medication for the heart and blood vessels, diabetes and infections, with a combination of alcohol can occur unpleasant side effects such as headache, vomiting, weakness, palpitations, drop in blood pressure, liver damage, and facial flushing.

Interaction between alcohol and medications that affect the brain, and mental and physical abilities (anxiolytics, antipsychotics, antidepressants, hypnotics, local anesthetics, etc.), can occur side effects such as drowsiness, dizziness, slow and heavy breathing, memory problems and weakening of motorics.

Alcohol can significantly increase the hepatotoxicity (toxic effects on the liver) on very safe and often used medicaments like paracetamol.

Some forms of medicament in water-alcohol media dissolve much faster than in pure water. Therefore the active substance in the stomach or small intestine will be quickly melted which is not suitable for the application of formulations with the gradual release of the active substance, with which we want to achieve the prolonged effect of the medicament. So suddenly dissolved active substance can cause serious side effects.

For some medicament taken with alcohol, their concentration in the blood is increased by a slower elimination from the body, which increases the risk of developing side effects.

However, in cases of chronic alcohol intake, medications are rapidly degraded and excreted, so their effect is less, but more harmful to the liver and other organs.

The Mediterranean Diet has been ranked as the world’s best diet again in 2022.

MAGISNAT, ATLANTA TECH PARK-BASED SPIN-OFF, LAUNCHES THE PROJECT: “ONLY ART WILL SAVE THE WORLD”